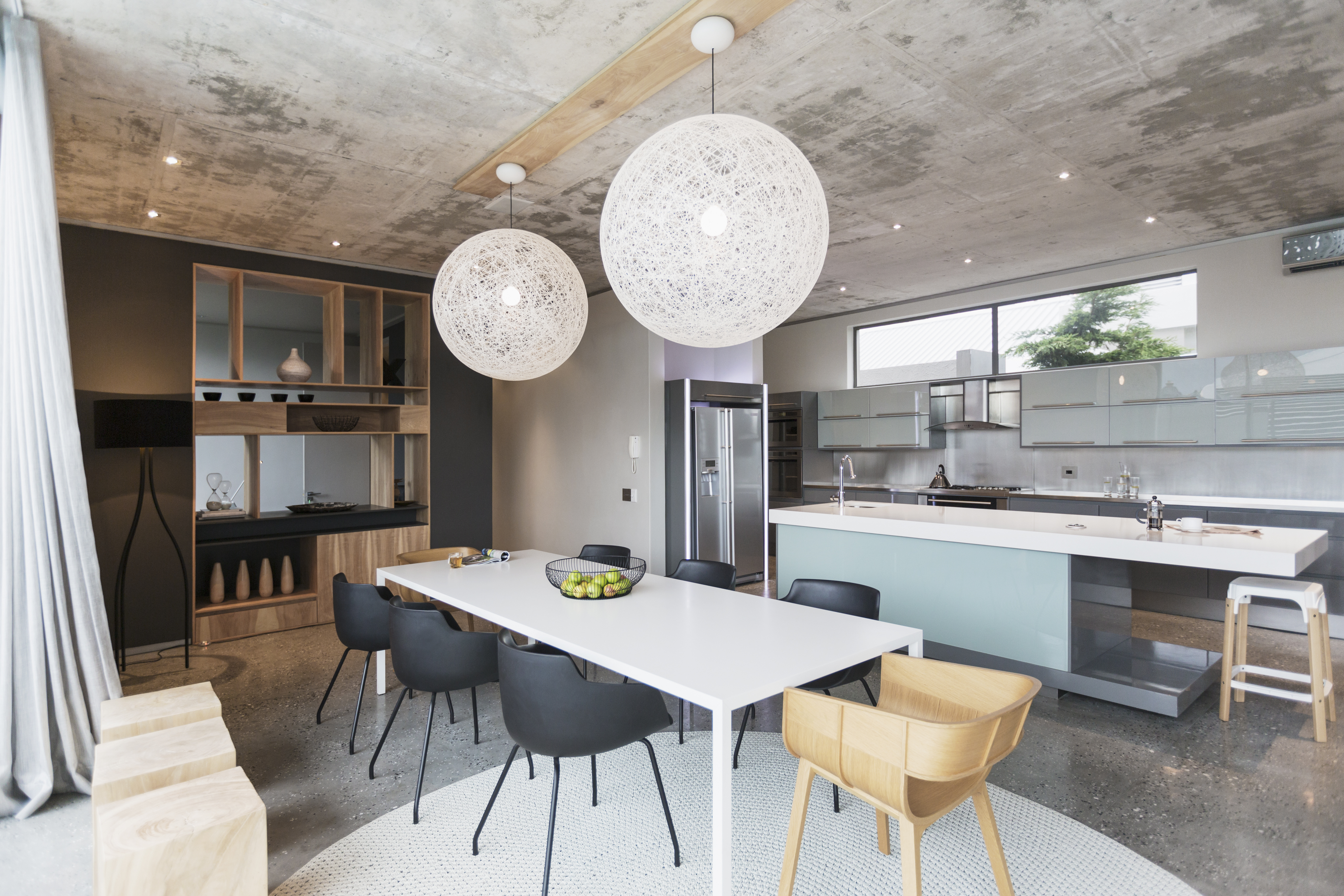 Another highly charged weekend in property across Melbourne where we saw a recorded Auction clearance rate of 82% up on last week and this weekend last year – here is what the REIV President Joseph Walton had to say –
REIV Market Wrap
A clearance rate of 82 per cent was recorded this weekend compared to 77 per cent last weekend and 76 per cent this weekend last year. There were 1198 auctions reported to the REIV, with 983 selling and 215 being passed in, 85 of those on a vendor bid. This weekend will mark 2017’s first Super Saturday and is on track to break the record for the highest number of auctions held in a single weekend in February.
President – REIV
Joseph Walton