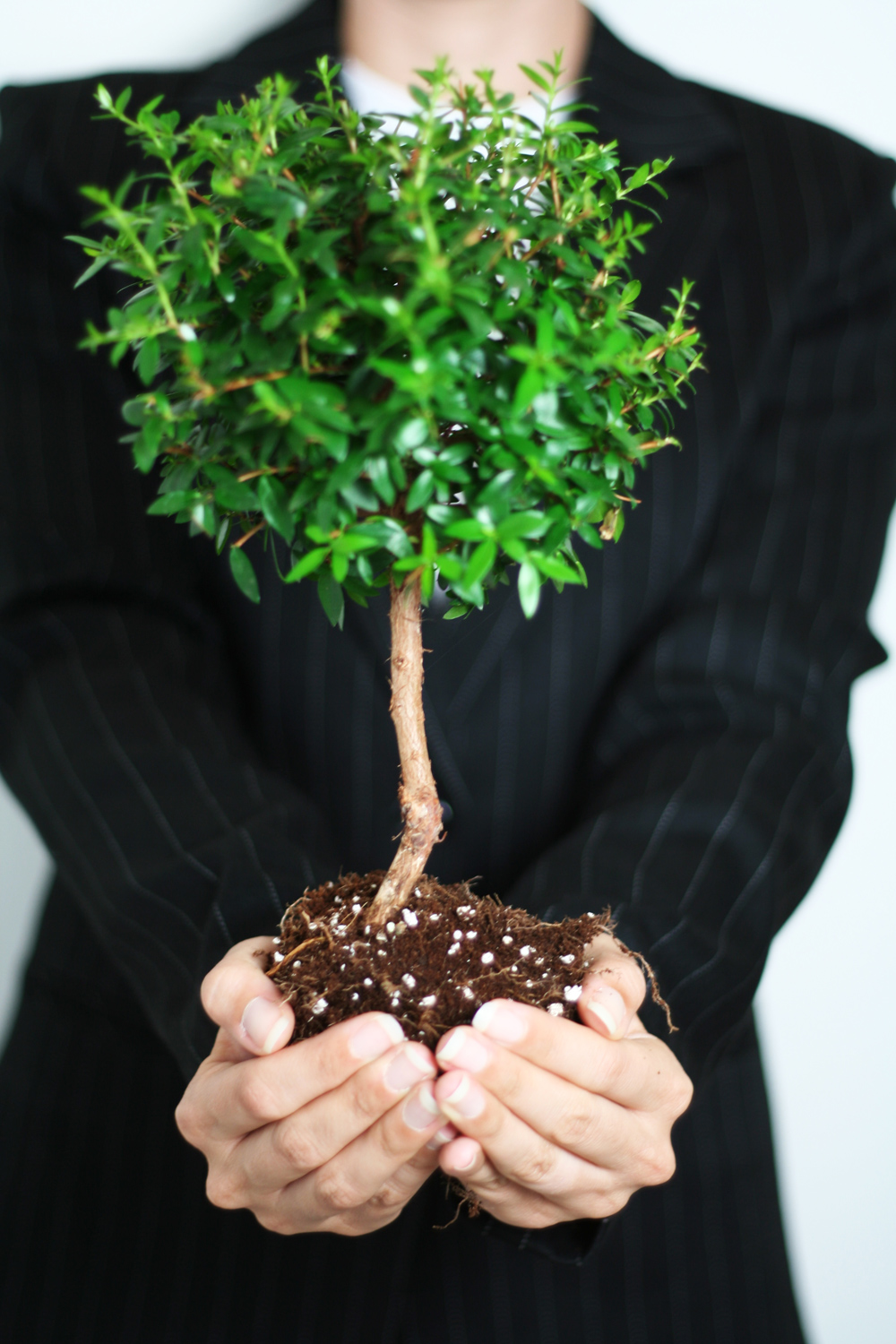 With all three states on the eastern seaboard introducing extra stamp duties this year, and banks tightening their lending criteria, it’s prompted the entire industry to ask the question: are the overseas buyers, and the Chinese in particular, leaving Australia for more enticing opportunities?
If there’s one real estate topic no one could have missed, it’s bound to be the issue of foreign investment.
With all three states on the eastern seaboard introducing extra stamp duties this year, on top of banks tightening their lending criteria, it’s prompted the entire industry to ask the question: are the overseas buyers and Chinese in particular leaving us for other more enticing opportunities?
As Golden Week wraps up, property observers are holding their breath to hear if the extravagant buyers of previous years have returned to the scene.
According to the Foreign Investment Review Board, China was the largest foreign group of Australian real estate buyers in the 2014-15 fiscal year, spending $24.3 billion – double the investment of the previous year. More recent data from property analyst Urbis indicates that two-thirds of residential project sales in Q2 2016 were accounted by offshore buyers.
Stepping back, let’s first consider why Australian property was is so attractive in the first place.
In Chinese culture, owning a home is something more than just shelter. It represents the ultimate security of a family, financial stability and the beginning of wealth creation. Most Chinese people wouldn’t begin to think of getting married, or even start a serious relationship, without having a property attached to one’s name.
But why Australian real estate? Their interest for property here stems from various factors, of which a few taxes and extra rules won’t outweigh. Australia offers freehold investment opportunities in a stable western economy.
Compared to housing back home, Aussie property is relatively affordable for Chinese buyers. The price of new property in downtown Shanghai can easily hit 70,000 yuan (about $13,800) per square metre, while the average price for a home in Hong Kong is HK$4.34 million (about $738,000) for a 40-square-metre flat in Kowloon. This makes Australian property look like a bargain, especially with the delayed settlement when bought off-the-plan, which is how most overseas buyers are able to enter our market.
On top of that, Beijing recently upped the minimum deposit for first home buyers to 35 per cent. Our taxes are insignificant compared to the hurdles they face in their own country. That’s why our regulations won’t abate their appetite for Australian property too much.
Our clean environment is another major drawcard. For those of us who live here, it’s natural to take the air we breathe for granted. But in a country where clean air is imported in spray cans from the west (Blue Mountains, Bondi or Gold Coast – take your pick), you can tell how much of a commodity it really is.
For investors, parking their money in a robust housing market is a safe way to diversify their investments and risk, so their wealth is not entirely dependent on China’s economy and the weakening Chinese yuan.
To say the new regulations are having zero impact would be dangerous optimism. But claiming that foreign buyers are deserting us in the middle of the Asian Century is a dramatic exaggeration. With our economic relationship with China growing deeper by the day, a consistent foreign investment policy which welcomes money, regardless of the currency, is the key to keeping the door open.